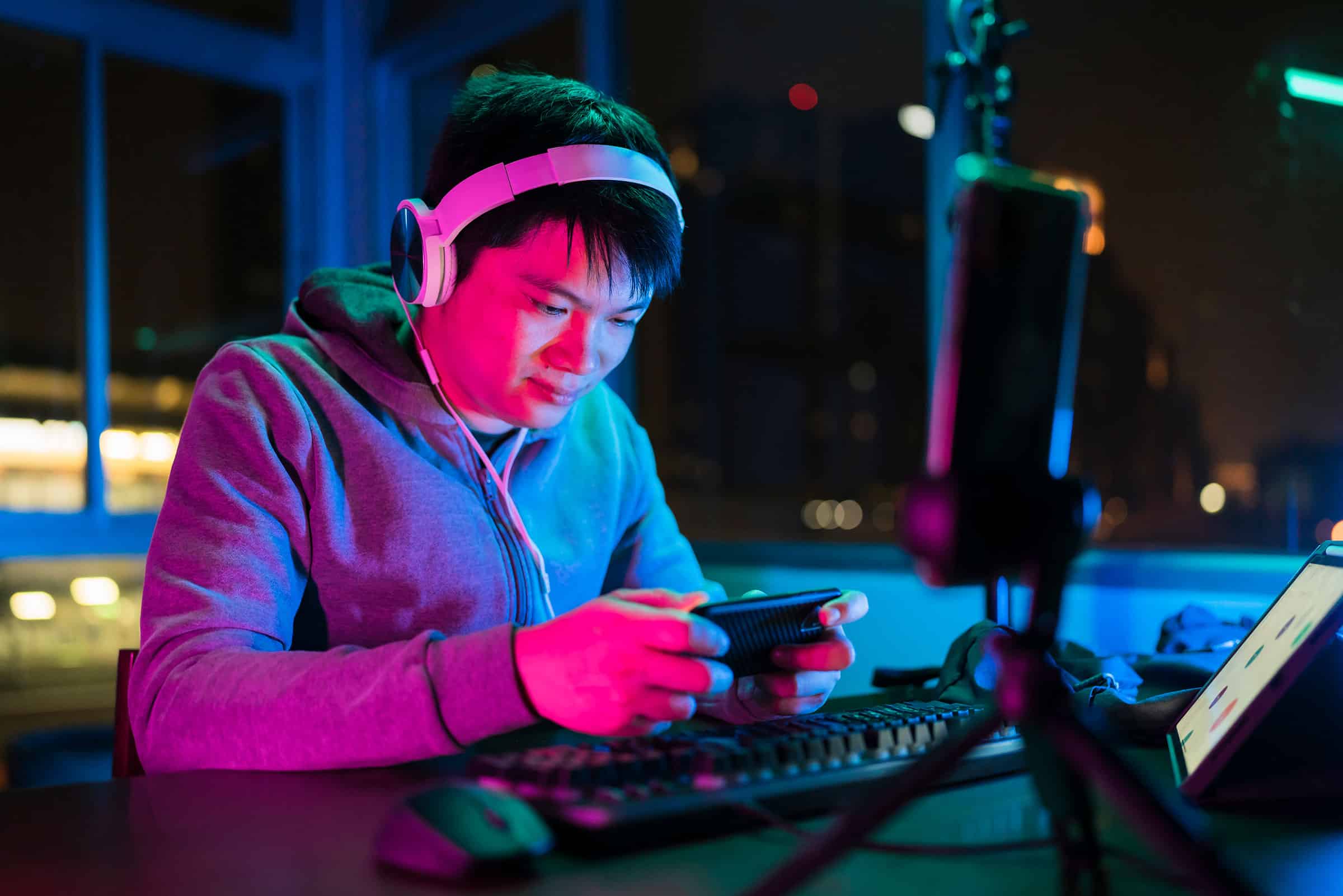 The mobile gaming industry has a well-earned bad reputation for churning out low-quality games designed only to squeeze money out of a small number of “whales.” Nevertheless, there are still a handful of high-quality mobile games that aren’t cash grabs. Here are some of our favorites:

If you’d told me back in 2010 that Riot Games’s massive hit MOBA would get a mobile port, I would have laughed in your face. How could something this complicated and mechanics-intensive possibly work on a phone? But they did it – Wild Rift is a faithful, albeit simplified adaptation of its massively popular PC cousin. The selection of characters and items is significantly reduced, but growing all the time.

Most importantly, though, Wild Rift has the same extremely player-friendly F2P monetization scheme as PC LOL. Non-premium currency flows freely, premium currency is only for cosmetics, and the cosmetics are actually worth your money – the game has all-new 3d models, and many skins actually look much better than their LOL PC counterparts. Among F2P games, it simply doesn’t get any less P2W than this.

The only mobile-exclusive game on this list, Brawl Stars is like a Fisher Price MOBA – a highly simplified, kid-and-boomer-friendly version of the genre. But don’t let that dissuade you – it’s a very fun game with great characters and fast-paced, varied gameplay.

Unfortunately, recent updates have made the game significantly less F2P friendly by drastically increasing the resources needed to max out each character. The loot crate-based advancement system is definitely geared towards exploiting whales, but it’s still nowhere near gatcha game territory, and you can still be competitive without breaking the bank.

NOTE: since the original publication date of this article, Brawl Stars released an update that dramatically increased the total cost of maxing out an account. The effect wasn’t enough to justify removing it from this list, but it’s definitely inching towards cash grab territory. We’ll revisit the issue in a future installment of Mobile Games that aren’t Cash Grabs.

Remember the good old days when you’d buy a game and own it? As in, the whole game? No DLC, no loot crates, no microtransactions? Those days are a distant memory, especially in the mobile market, but Slay the Spire, an indie deckbuilder originally released on Steam, bucks that trend by selling you the whole damn game up front for $9.99.

Since Slay the Spire is a roguelike deckbuilder with 4 unique characters, 20 difficulty levels, and an endlessly modifiable custom mode, the replay value you get for that is nothing short of phenomenal. The design and game balance are similarly top-notch; the somewhat lackluster graphics are really the only weak point. If you enjoy card games and haven’t picked up Slay yet, you owe it to yourself.

Ok, fine. If you’re remotely interested in card based games, you’ve probably already played a ton of Slay the Spire. But you’ve probably never heard of its lesser known Japanese cousin, Dicey Elementalist. Like Slay, Dicey Elementalist is a roguelike deckbuilder where you travel through a dungeon, building a deck of cards to battle monsters, but what sets it apart are the combat mechanics based on the classic dice game Yahtzee. Overall, the game mechanics are a perfect balance of familiar and novel.

The game doesn’t have quite the same depth as Slay, but the scribbly cartoon graphic style is, at least for this reviewer, a major improvement. The less-than-perfect localization (with enemy and card names like “Comedian Magician” and “Someone Got Beaten”) is all part of the charm. Microtransactions are present but minimal, and unlocking all the content will set you back less than $10.

Do you have any favorite mobile games that aren’t cash grabs? Send recommendations to [email protected]!