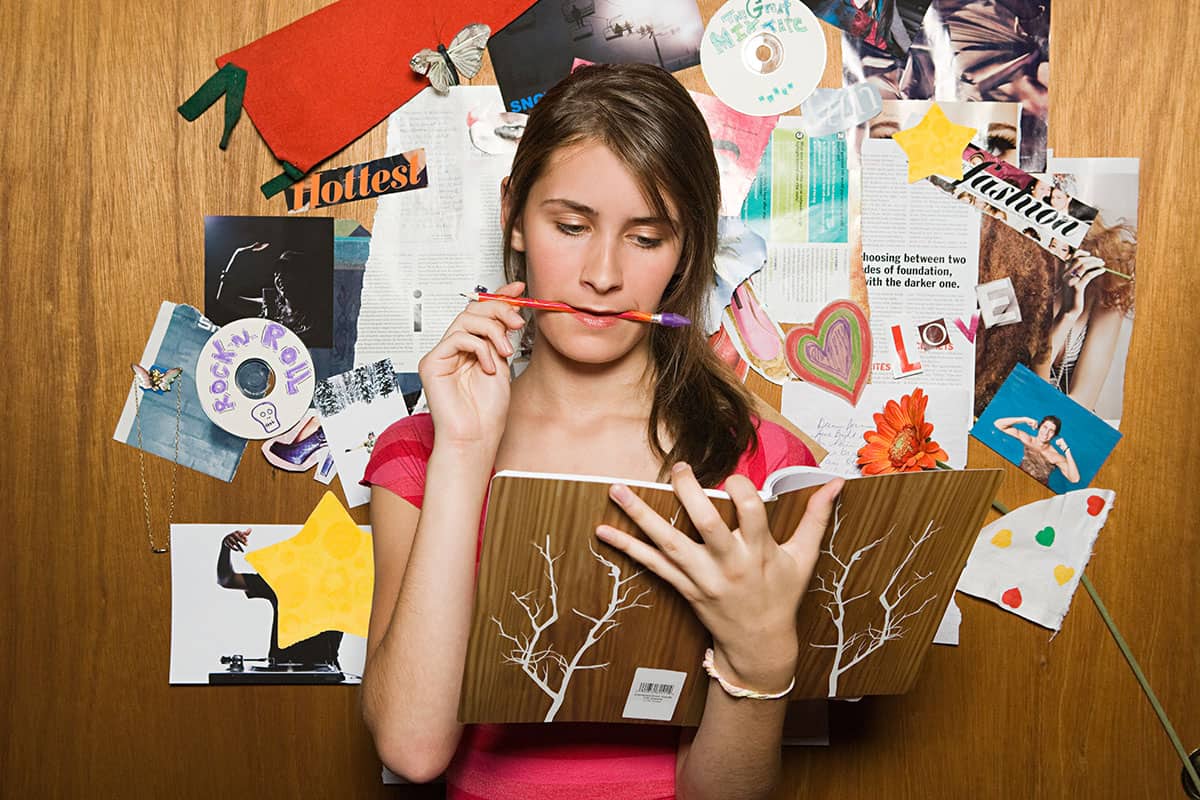 Do We Really Need The Sequels?

Everybody loves a good story, and in these days of movie series that come with many episodes, more people are subscribing to different platforms that allow them to easily stream series that have more than five seasons.

But can we say that viewers always want to see more versions of a movie because of the success of series and seasonal shows? The answer is in-between yes and no.

When a movie is successful, it should end there so the cast and crew can leave when the ovation is loudest. If the writers judge from a film’s success and decide to start making a sequel, there is a chance that it will not meet the hype and expectations of the first one — which will be unflattering to everyone involved.

Unfortunately, this has been the case for many years. As many viewers get excited and rush to the cinema to watch a “part 2” or a sequel to a highly successful movie, they get disappointed.

This disappointment has happened too many times, not because the sequels are really bad, but because of the hype around them. The expectations are very high due to the original movie, so for a sequel to be successful, it just has to be perfect or it will get heavy criticisms.

With this knowledge and even decades of experiencing failures with sequels, moviemakers are not relenting. They are still making sequels for many movies no matter how successful they turned out to be — and the viewers are really wondering why.

For the cast and crew, they get to make their money either way, but the film production company and other “shareholders” do not get much profit from such heavily criticised sequels.

If movie makers did more research and listened to the voice of movie lovers, these losses would not happen. Even though successful sequels have been made, a lot more have failed, and the difference between both results depend heavily on more than just the skills of actors, cameramen, producers, and everyone working to make the film.

There are a few very important points which determine just how successful a movie sequel will be. These are the necessity of the sequel in question and what the general public thinks about it.

When is a Sequel Necessary?

One would think that this simple question is truly considered before sequels are made, but judging from the many failed ones, it does not seem to be a deciding factor to many moviemakers.

But it should be. In fact, it should be the first question to answer before sequels are made. A sequel may be successful even if it is not necessary, it has happened a lot and that is probably why production companies are risking it all on the first movie’s attention even when a sequel is not needed.

If a sequel is necessary, there is no doubt that it will be successful. This is because despite the level of success of the original movie, there is already a fan base waiting eagerly for the sequel.

This is why you see a lot of movies that got popular after a sequel was made. The sequel is supposed to be more successful and complement the story of the original movie.

When is a Sequel Unnecessary?

As you already know, there are some sequels that are unnecessary but end up being successful. This should not make you assume it will always end that way as such success is based on luck or a powerful movie star.

The success of the first movie is not really a factor to consider when deciding a sequel because if a movie was not a hit, it doesn’t mean a sequel should not be made, especially if that was the plan from the beginning. A moderately successful origin story will be complemented by a well-written sequel, and that is usually how successful franchises are made.

The Opinion of Viewers Should Count

This is the part many producers get wrong; they ignore the opinion of the fans and only see them as people who buy tickets to see their movie. In business, consumers are a major determinant of what should be produced and sold – the same also applies to movies.

For the production companies, the wrong move they make is to plan a sequel with the predicted financial benefits alone, without thinking about what the fans really want.

Of course, fans should not be the ones to dictate what a company should do. People are getting paid a lot of money to make those decisions, but since the fans are the major consumers, giving them what they want shows that they mean more than ticket fees.

Opinion polls, online voting, and many other options are available to help moviemakers know where the fans stand.